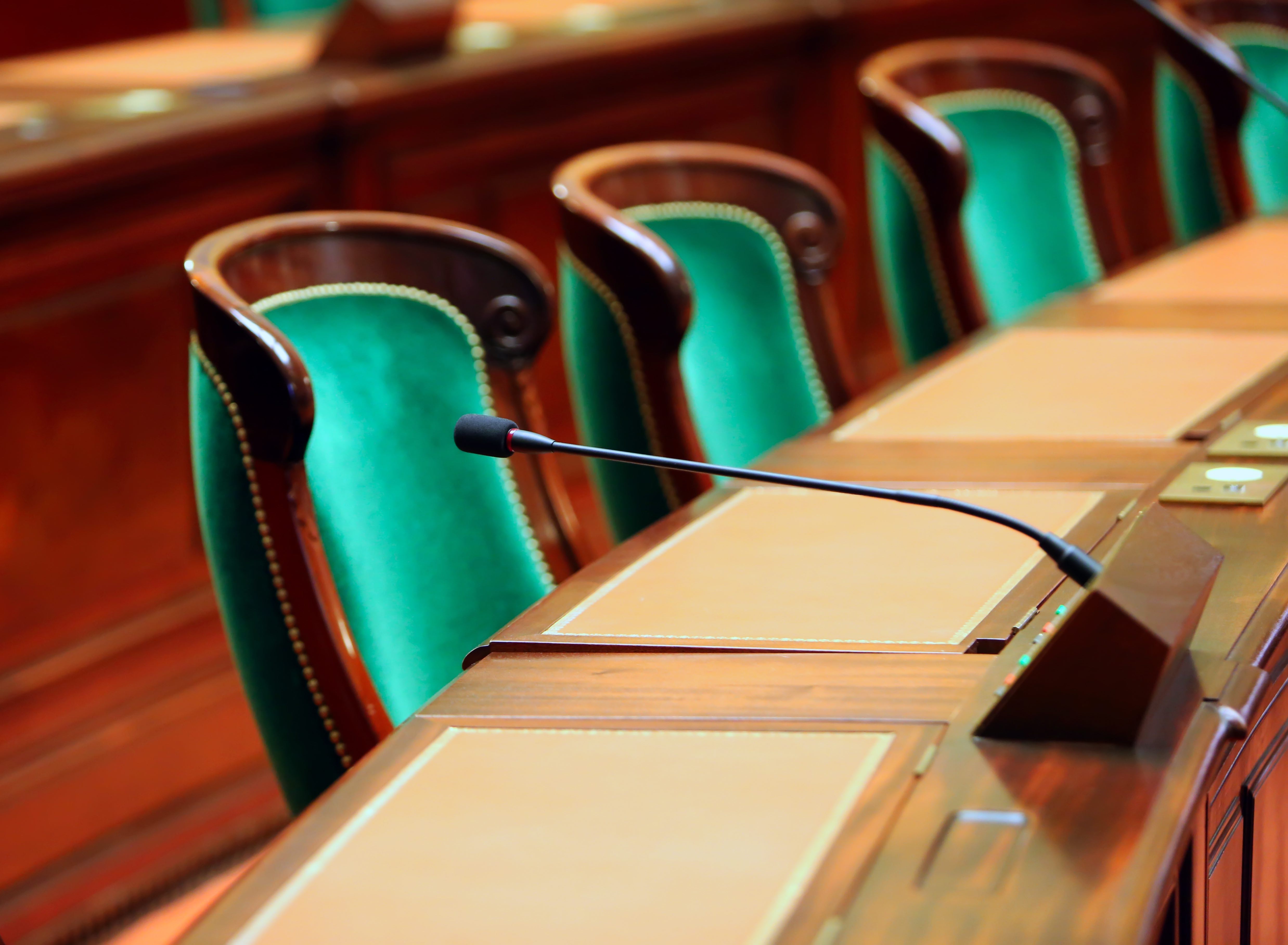 In 2015, the Texas legislature nearly passed a bill that would have incentivized insurance companies to underpay claims. In February of this year, Gov. Abbott called hailstorm litigation a crisis that needed to be reined in. Now, insurance companies are hard at work informing lawmakers of the injustices of attorneys fighting for their clients.

In State Farm’s most recent papering of Texas congressmen’s and congresswomen’s offices, the insurance giant asserted that policyholders should accept whatever decision the company came to regarding claims, and not sue. “The Texas Legislature should move quickly to encourage the quick and fair settlement of insurance claims  following severe weather events while protecting the interests of Texas policyholders and discouraging the filing of frivolous insurance lawsuits.”

We’re all for the quick and fair settlement of claims, but we think State Farm’s definition is quite skewed. The 2015 proposed bill tried to undo 40 years of protections that ensure insurance companies are fair. In the proposed changes, policyholders would barely have time to file claims after an storm. Insurance companies would be encouraged to deny claims. And fraud and negligence would go unchecked and unpunished.

To us, the best way to protect the interests of policyholders is to pay them the insurance money they deserve in the first place. But, companies like State Farm are slanting the narrative in their favor.

They’ve convinced the governor of Texas that policyholders suing for their rights is “the newest form of lawsuit abuse.” Abbott said in his January state of the state address that he would like to see on his desk legislation “that limits abusive hailstorm litigation.” With proposed policies that would allow insurers to abuse the system, the irony isn’t lost on us.

Proponents of the law suggested policy changes chalk the justification up to decrying a small number of “storm-chasing” attorneys that prey on victimized policyholders. Consumer advocates, however, point out that the changes paint with too broad a brush and would prevent policyholders from holding insurance companies accountable for errors and perceived wrongdoing in the claims handling process.

The Truth About Hailstorm Litigation Reform

At a Dec. 1, 2016 House of Representatives insurance committee hearing, a representative of the Office of Public Insurance Counsel (OPIC), Joe Matetich, told lawmakers that a “statewide hail litigation crisis does not currently exist in Texas,” and that there “does not appear to be an insurance market problem” in Texas. Matetich gathered his information from research that lawmakers requested the Texas Department of Insurance conduct.

Ware Wendell, a representative of Texas Watch, testified that there are already “laws on the books that protect insurance companies, agencies, and adjusters. Many of these laws came from tort reform back in 1995.” Wendell continued to explain that Texas Watch is concerned that, if the insurance industry succeeds in limiting policyholders’ access to lawsuits, the scales will tip “further in favor of the insurance companies.”

Matetich’s and Wendell’s testimonies certify that insurance companies are using scare tactics and made-up “facts” to persuade lawmakers to keep you, the policyholder, from holding them accountable. They’re trying to make sure that, if they deny or underpay your claim — which the reform would incentivize them to do — there is nothing you can do to fight back.

So, what can you do to protect yourself and ensure insurance companies are held accountable for their fraud and gross negligence?