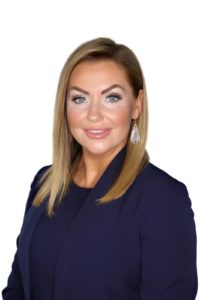 Before joining the Chad T. Wilson Law Firm, Amanda owned and operated her own criminal defense firm, aggressively defending fellow citizen’s accused of criminal wrong-doings. While in this role, Amanda tried many high-stake cases to verdict throughout multiple counties in South Texas. Not only is Amanda a zealous trial attorney, she is a loving wife and mother of two who has a passion for assisting her clients in their time of need.