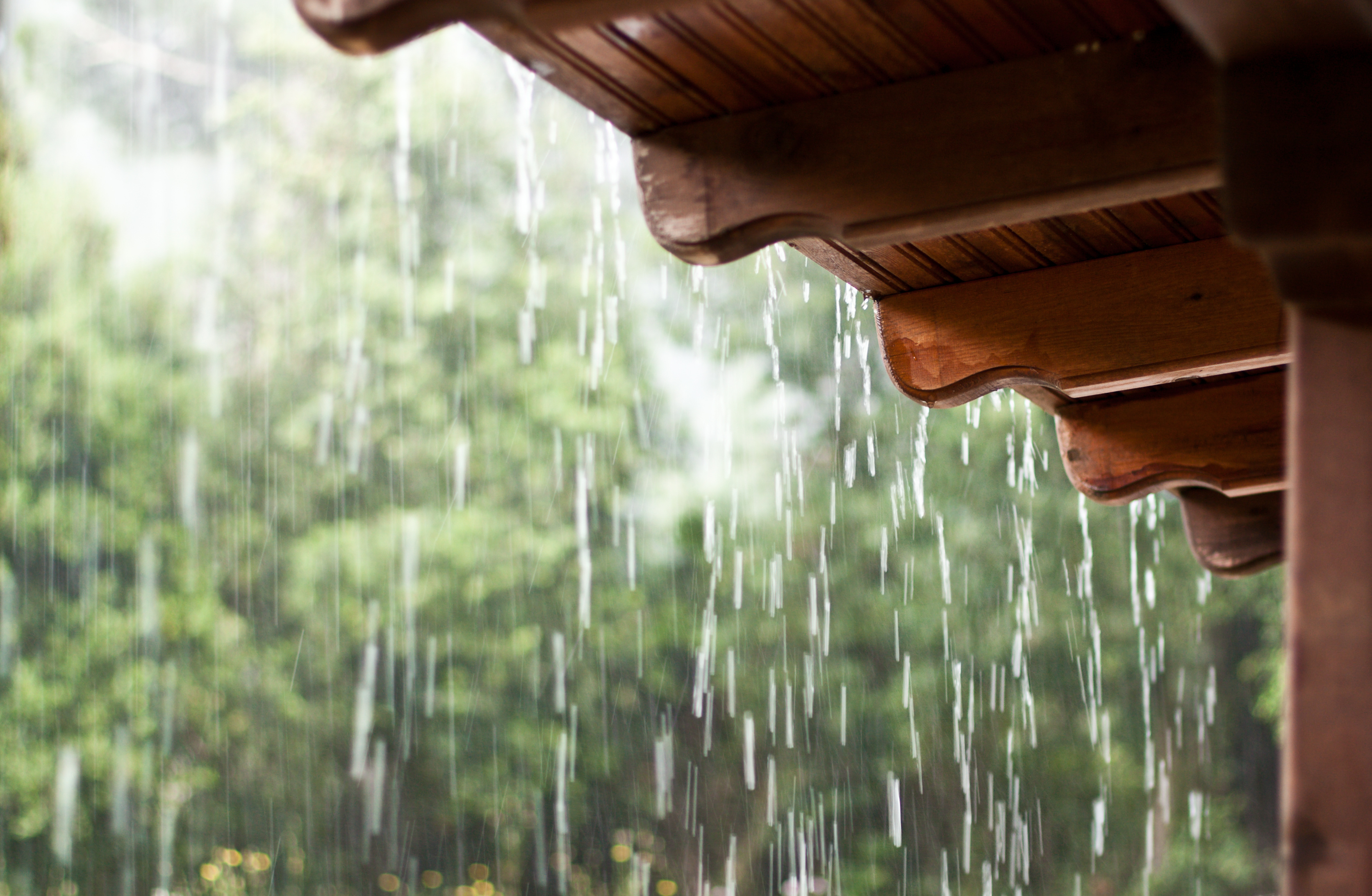 Our client recently filed a lawsuit against Metropolitan Lloyds Insurance Company and its adjusters. The man’s home was seriously damaged in a hailstorm that bombarded Montgomery County, Texas in May 2016. MetLife and its adjusters conducted a substandard and improper inspection of our client’s property, grossly undervaluing the cost of repairs and deliberately yielding an unrealistic amount to underpay coverage.

On May 29, 2016, a severe storm tore through Montgomery, pelting our client’s home with hail and heavy rain. His house suffered severe damage to the roof and exterior, as well as several rooms inside the home. After the storm, our client quickly submitted a claim to MetLife, hoping his insurance company would help him get his life back in order.

MetLife assigned one of its adjusters to inspect the property and adjust the claim. The adjuster knowingly conducted a subpar investigation, refusing full coverage and estimating damages to total about $1,400. After the deductible, this left our client without the necessary recovery to make repairs to his home.

Unsatisfied with the denial, our client requested a re-inspection. MetLife’s second adjuster arbitrarily added a few more items to the first damage list, estimating damages to total $3,100. Again, this left our client with little recovery after the deductible.

Both adjusters’ assessments of the damages swayed heavily to favor MetLife. They found no damage to the roof, but they did find interior damages. These covered damages were determined to be the result of conveniently uncovered damages to the roof.

The third-party expert hired after the insurance company’s fraudulent inspection found a litany of damages that were either conveniently absent or undervalued in MetLife’s estimate.

The damage to our client’s property is currently estimated at $50,400.

MetLife’s adjusters intentionally undervalued our client’s claims in order to maintain their jobs. They misrepresented the amount of damage hoping our client would simply rely on their expertise and fraudulent estimate as a true representation of the property’s damages.

Because of MetLife’s fraud, our client could not complete any meaningful repairs to his home, resulting in even more damage. MetLife’s inadequacies forced him to retain an attorney to pursue his claim for insurance benefits. On December 1, 2016, the Chad T. Wilson Law Firm filed suit, on behalf of our client, against Metropolitan Lloyds Insurance Company for fraud, breach of contract, negligence, gross negligence, negligent hiring and violations of the Texas Insurance Code and the Texas DTPA.

If your homeowner insurance carrier has denied your insurance claim, then we can help. The experienced attorneys at Chad T. Wilson Law Firm have represented more than 1,000 clients in cases against insurance companies. Our property insurance lawyers aggressively protect the rights of insurance policyholders. Our consultations are free, and you owe us nothing until your case is won. Contact us today to see how we can help.