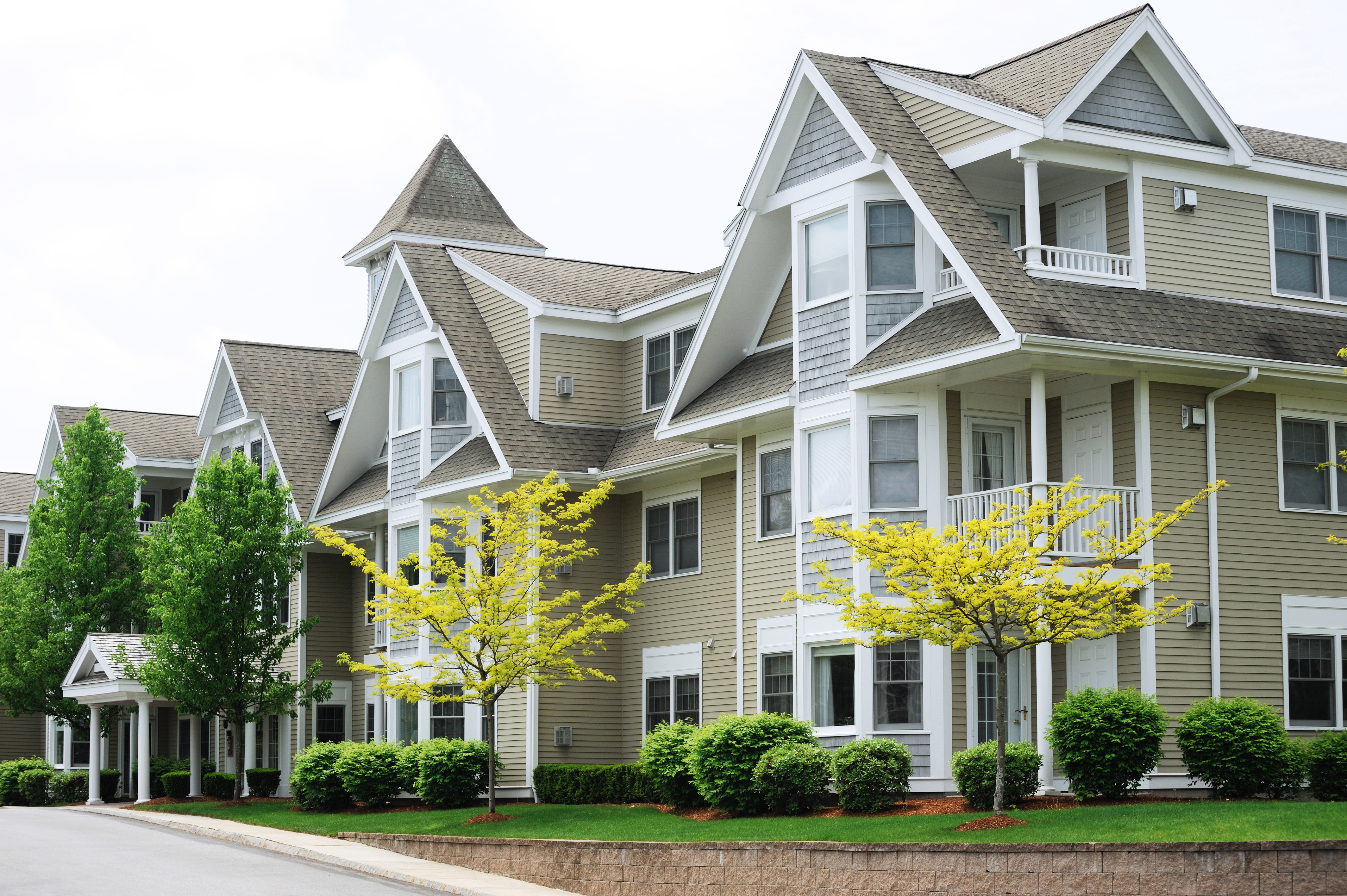 Our client, an apartment complex, was recently forced to file a lawsuit against Scottsdale Insurance Company and its adjusters. The complex suffered extensive damages when a severe storm passed through Dallas, Texas in March 2013. After the hail had passed, our client found themselves in a storm of Scottsdale’s fraud and deceit.

On March 9, 2013, a severe wind- and hailstorm bombarded Dallas County, Texas, tearing through neighborhoods and destroying homes as it went. Our client became one of the storm’s many victims when every roof in the complex was damaged. After the storm, the complex submitted a claim to Scottsdale, hoping it would help take care of its residents’ homes.

Scottsdale hired Wardlaw Claims Service LLC, which then assigned an agent to adjust the claim. The adjusters estimated the damages to be around $240,000 and authorized the replacement of all nine of the property’s roofs.

Because of Wardlaw’s and its agent’s incompetence, our client was paid only 16 percent of what they were owed.

Due to Scottsdale’s fraud, our client was unable to complete any meaningful repairs to the apartment buildings. They were forced to retain an attorney to pursue their claim for insurance benefits. On August 18, 2016, the Chad T. Wilson Law Firm filed suit, on behalf of our client, against Scottsdale Insurance Company and Wardlaw Claims Service LLC for fraud, breach of contract, negligence, gross negligence and violations of the Texas Insurance Code and the Texas DTPA.

If your homeowner insurance carrier has denied your insurance claim, we can help. The experienced property insurance attorneys at Chad T. Wilson Law Firm have represented more than 1,000 clients in cases against insurance companies and aggressively protect the rights of insurance policyholders throughout Texas. Our consultations are free, and you owe us nothing until your case is won. Contact us today to see how we can help.