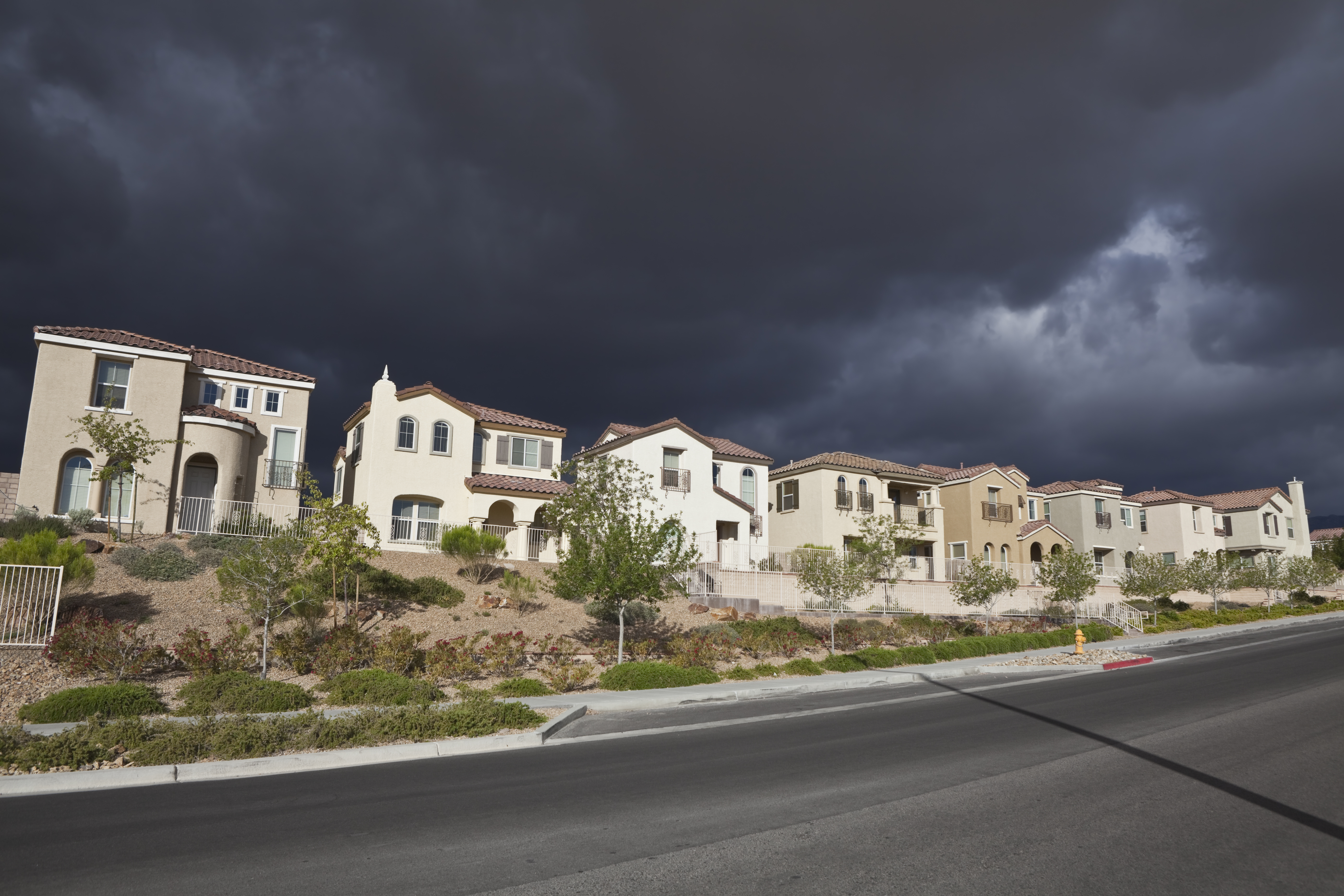 Our client, a homeowner’s association in Harris County, was forced to file a lawsuit against Nationwide Property and Casualty Insurance and its adjusters after they conducted a substandard and improper inspection of our client’s 26 properties, yielding grossly inaccurate and unrealistic assessments of the cause, extent and dollar amount of damage to underpay coverage.

On April 19, 2015, a severe hail- and windstorm swept across Spring, Texas, leaving damage and destruction in its wake. Our client was no exception. Its homes suffered significant damage, including damage to the roofing, windows, doors, electrical systems, stucco and trimming, among other damages. After the storm, the homeowner’s association submitted a claim to Nationwide, hoping to repair its homes so its residents could get their lives back.

Nationwide assigned one of its adjusters to inspect the property and adjust the claim. The adjuster knowingly conducted a subpar investigation, initially denying any damage and refusing full coverage. After a second inspection, she conveniently found that 15 of the 26 properties suffered the exact same damage: each property had precisely 1/4 of a roof square’s worth of damage. All of the estimated damages outlined by the adjuster amounted to $1,273 per property, leaving our client without recovery to repair the homes.

Three months after the initial inspection, Nationwide transferred the case from the first adjuster to a second. Our client’s third party expert asked the new adjuster to reinspect the property, but the adjuster declined, suggesting that any additional damage they might find would still not meet the deductible. This adjuster subsequently denied two more re-inspection requests from our client.

The third-party expert hired after the insurance company’s inspection, or lack thereof, found a myriad of damages — that were conveniently absent from Nationwide’s inspection — totaling more than $826,500.

Nationwide’s adjusters intentionally undervalued our client’s claims in order to maintain their jobs, misrepresenting the amount of damage in the hopes that our client would simply rely on their expertise and fraudulent estimate as a true representation of the property’s damages.

Because of Nationwide Property and Casualty Company’s gross negligence and fraud, our client was unable to complete any substantive repairs to its property, which resulted in even more damage. It was forced to retain an attorney to prosecute their claim for insurance benefits. On July 27, 2016, the Chad T. Wilson Law Firm filed suit, on behalf of our client, against Nationwide Property and Casualty Company for fraud, breach of contract, and violations of the Texas Insurance Code and the Texas DTPA.

If your homeowner insurance carrier has denied your insurance claim, we can help. The experienced property insurance attorneys at Chad T. Wilson Law Firm have represented more than 1,000 clients in cases against insurance companies and aggressively protect the rights of insurance policyholders. Our consultations are free, and you owe us nothing until your case is won. Contact us today to see how we can help.